If you live, breathe and sleep Rugby, then we’re the college for you. Our Rugby Academy, in partnership with Halifax Panthers, is a unique opportunity for you to develop the knowledge and expertise you need for a career in the industry, or to further your study at university.

Halifax Panthers Under 19s Academy, is the only official pathway to the Halifax Panther’s first team. The Academy allows student athletes studying at Calderdale College to begin their rugby career with a professional league club, whilst gaining a nationally-recognised BTEC qualification.

The Academy also offers a unique opportunity for players to study in our Trade Academy for a qualification in a trade of their choice – the only sports education programme in the country delivering such a route.

Learn a Trade as an Academy Student

We are proud to be able to offer a unique trade pathway for our academy students.

Calderdale College is one of the only college’s in the country to offer students the chance to learn a trade and gain a construction qualification whilst continuing their sporting journey with their academy team.

We work closely with our professional and elite sporting partners (FC Halifax Town, Halifax Panthers & Bradford Dragons), to be able to offer this exciting opportunity.

Your timetable is individually managed to ensure you get ample time in the classroom, in the workshop and on the field or court!

Kai Williams (Halifax Panthers Reserves 2018)
Kai learnt his trade at Ovenden ARLFC and came to Calderdale College in September 2017 join the Rugby Academy. Kai’s talent was quickly spotted and began training with Halifax Reserve Squad in January 2018. Kai now hopes to impress during his second year at college and secure a first team contract in the future.

Will Callcott (Halifax Panthers 2017-)
After growing up playing for amateur sides Illingworth and Siddal ARLFC, Will made his way to his to his professional debut after being a part of the Academy programme at Calderdale College, where he was one of many students to progress to the Halifax Reserve squad. Will say’s playing on The Shay pitch versus Leigh Centurions as part of the first team was his proudest moment in rugby league. 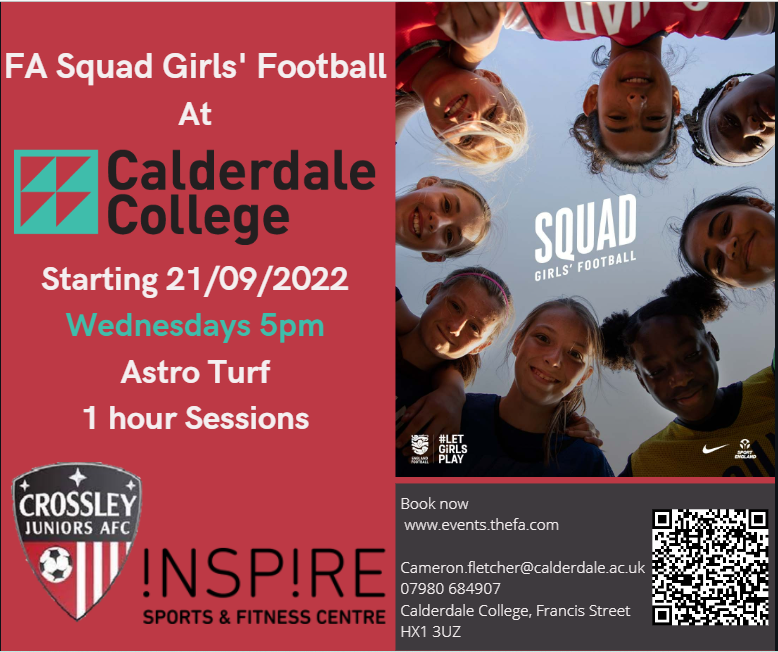 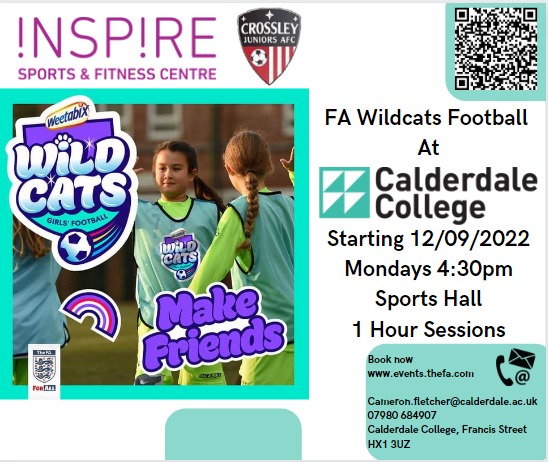 School Games Netball Festival at the Inspire Centre is about to get underway! 🏐 https://t.co/XovtbGXi2B 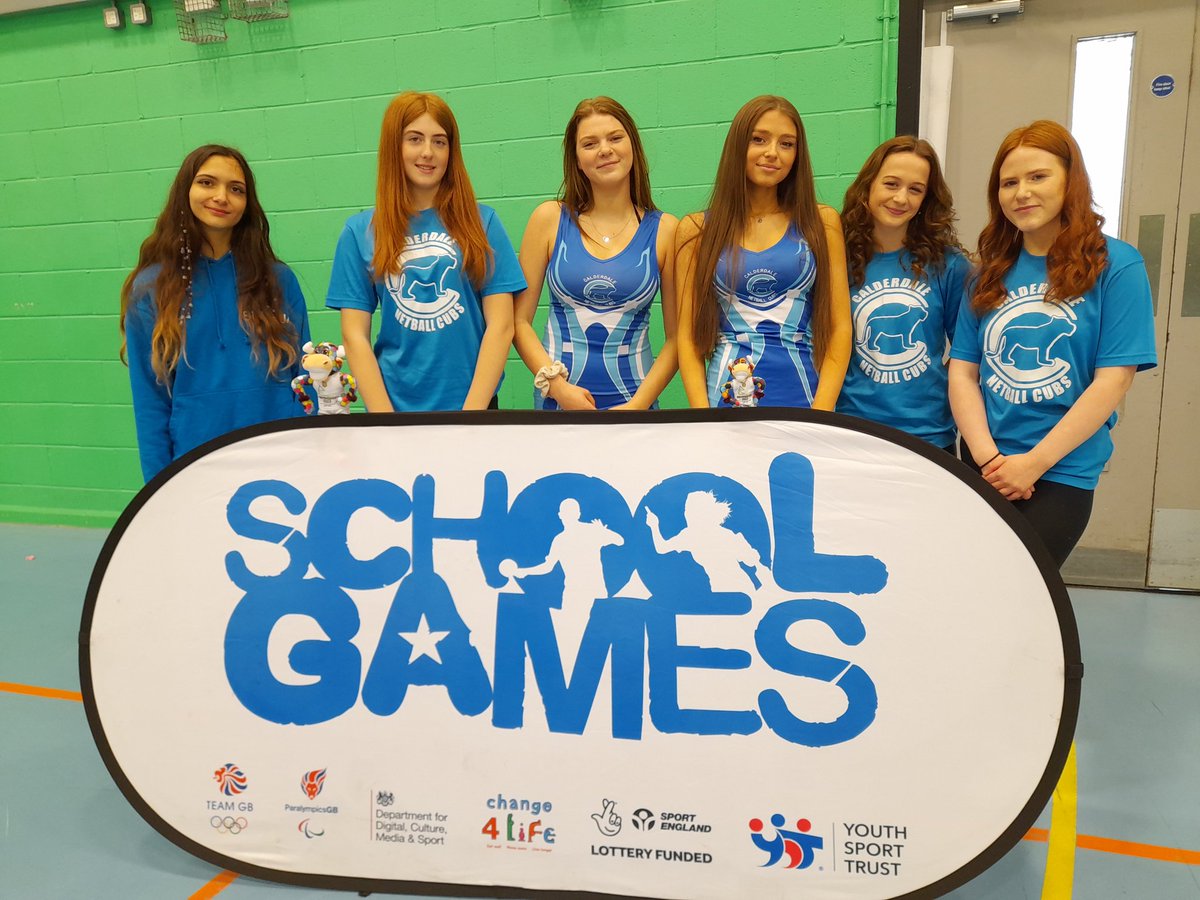 RT @5Sportcoaching: Exciting news!! We have a number of Assistant Sports Coach vacancies available for an immediate start! A perfect start…

You can't get lost finding our CAMP.. just follow the 🐰 on your way through the building!! #HealthyLiving #ActiveChildren @CalderdaleFound @Calderdale #HAF2021 @CalderdaleCol #HealthyActiveCommunity @MarcusRashford https://t.co/54YqqfmZxU 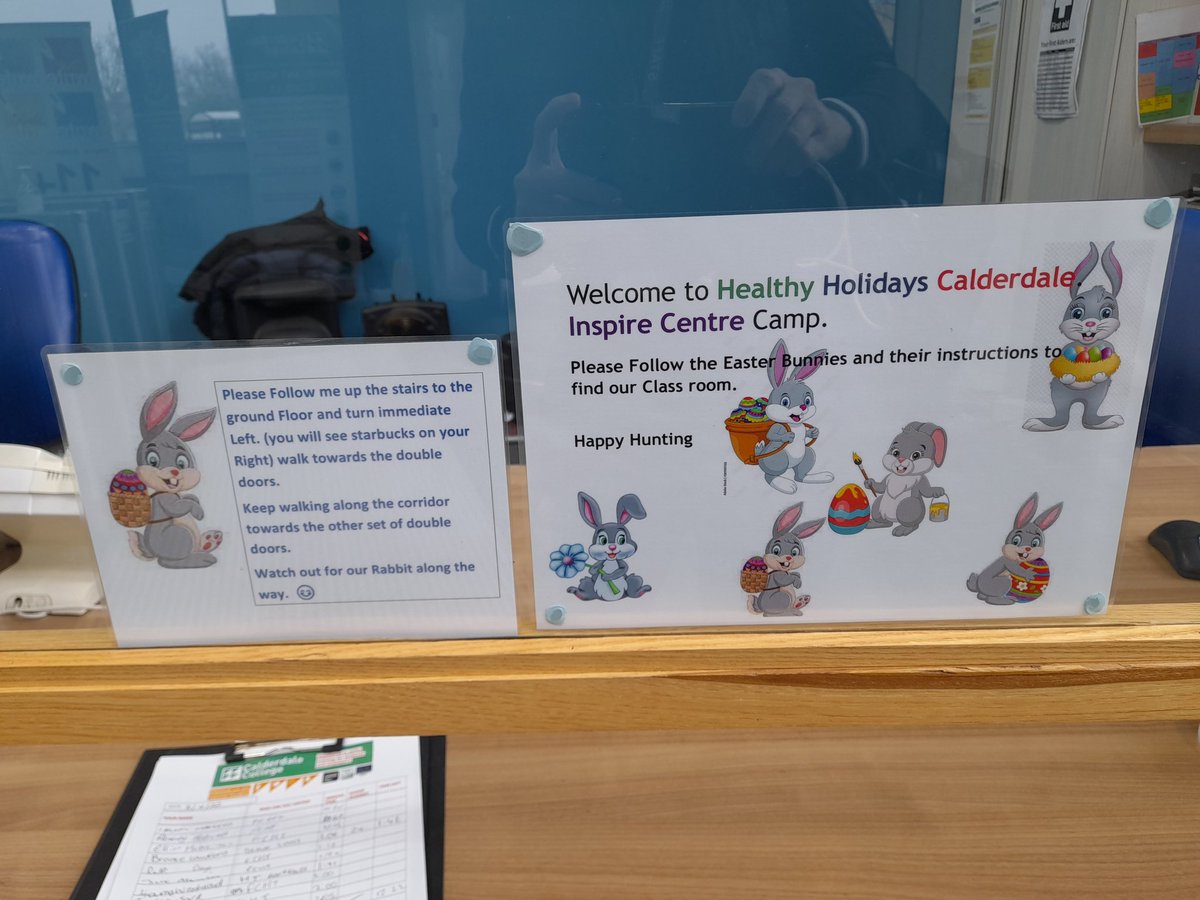 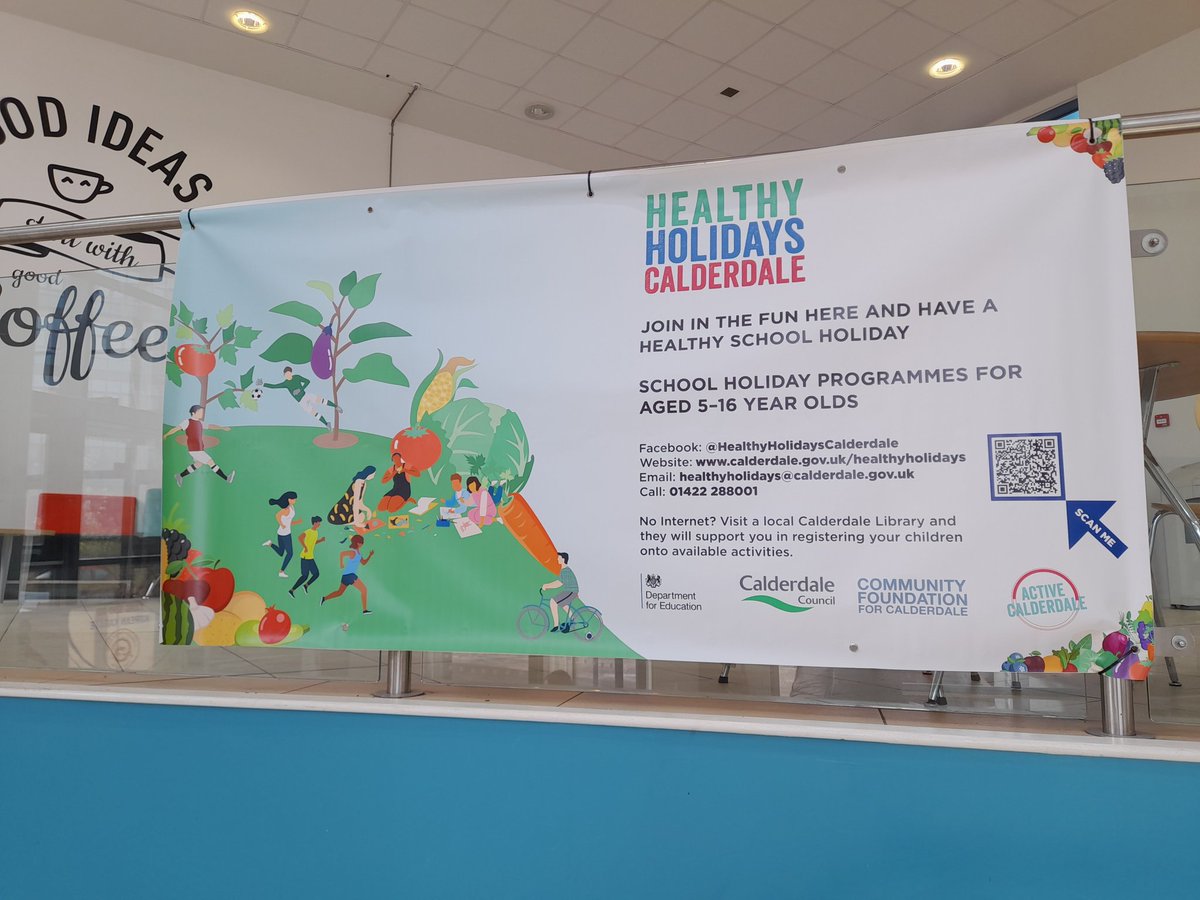 RT @htafcfoundation: 📸 Last night, our Women's Academy with @CalderdaleCol held an open evening! It was a pleasure to meet so many prospe… 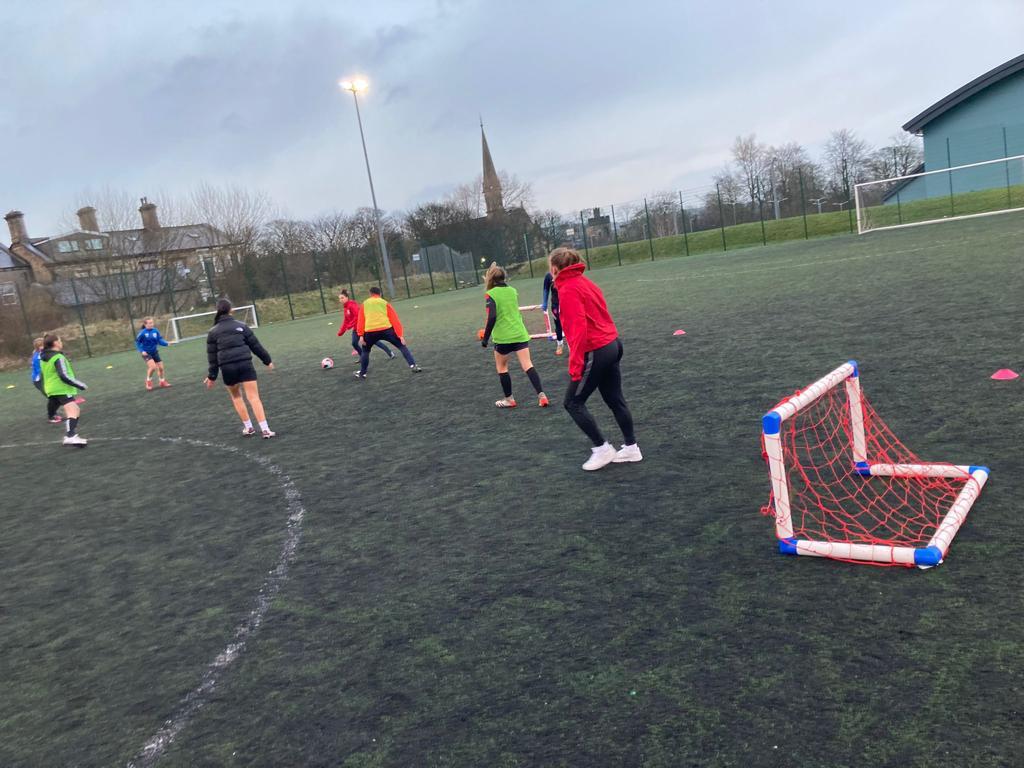 RT @HalifaxPanthers: HALIFAX PANTHERS ACADEMY DEVELOPMENT DAY | This Friday sees the next instalment of our Academy Development days for bo… 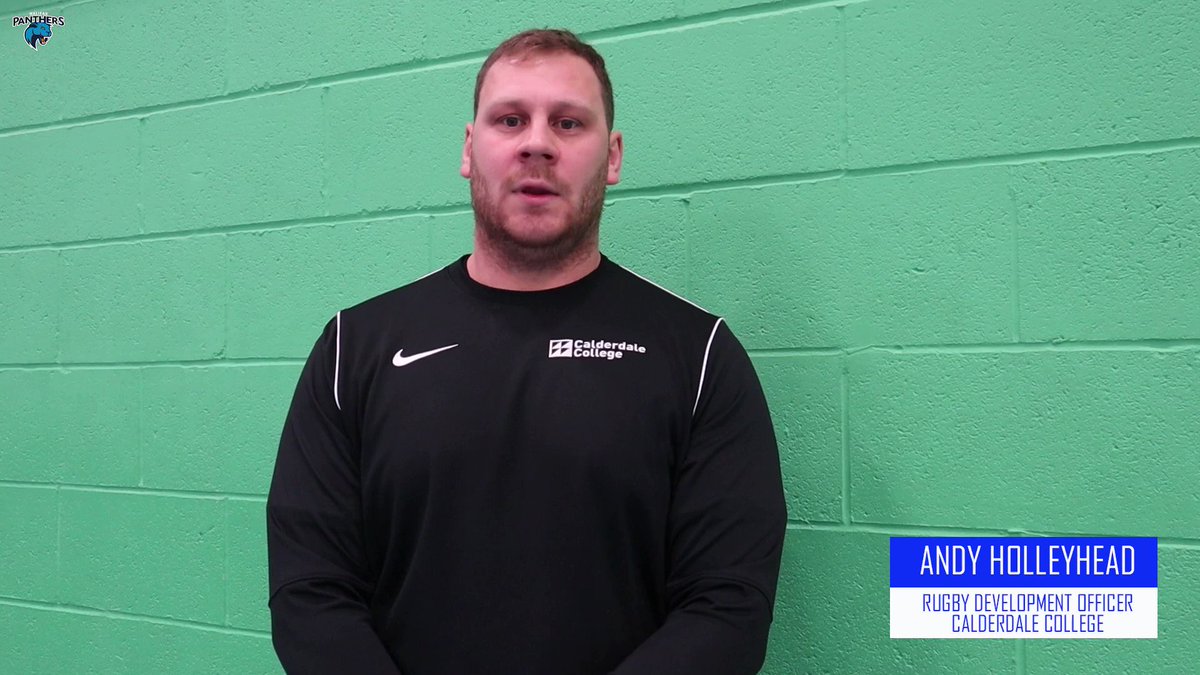 RT @FDFootAcademy: 👀 Another excellent session this evening for our girls, a slight change of scenery found us indoors at the fantastic fac… 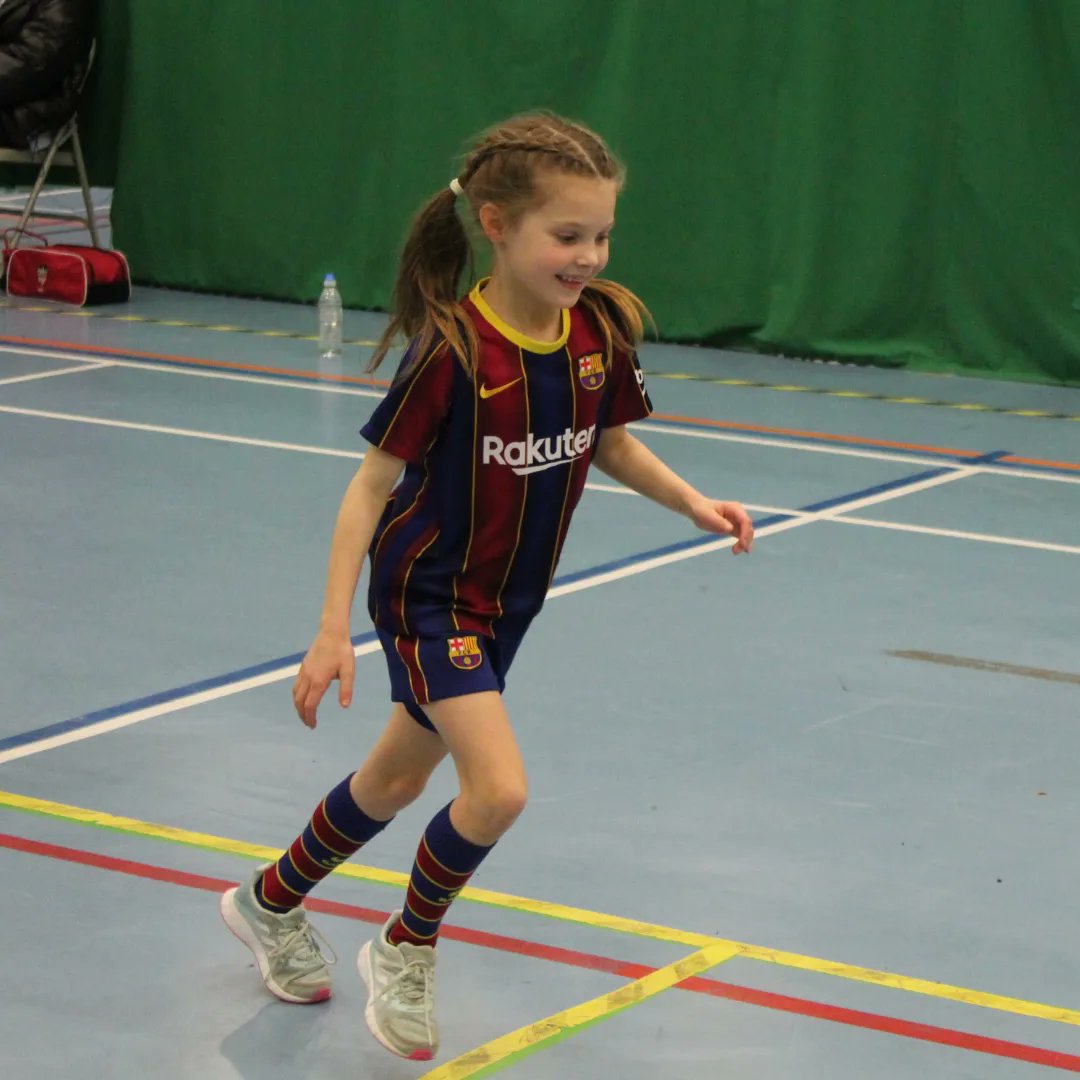 Please fill in the form linked below if you wish to book our facilities.

We may look a little different!

You might have noticed we recently made some changes to the look of our website but don’t worry you can still find all the courses and information you need!